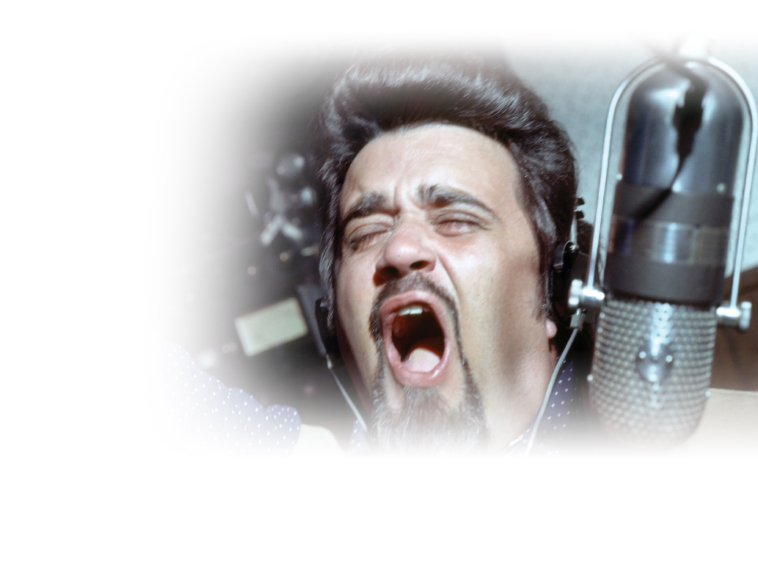 Please click on a DJ name on the left side. 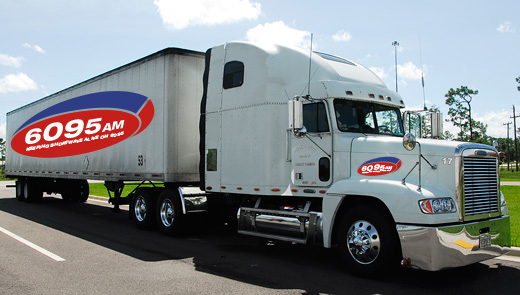 The legendary, Brooklyn-born, Wolfman Jack, with his outrageous catchphrases and unique style, has left a legacy of some of the best shows ever recorded for radio. The Mighty KBC is proud to keep the memory and music of the Wolfman alive on 6095. The Wolf is on the air on Saturday 19:00 - 20:00 CET.

If the Wolfman was the USA’s biggest star, there’s no doubt that Emperor Rosko is Europe’s. The witty, multilingual, fast-talking, American son of the famous Hollywood movie producer Joe Pasternak, was influenced by the Wolfman in his teens and became a big star on British radio, first on pirate station Radio Caroline, then Luxembourg and then the BBC. The Emperor Rosko Show is an entertaining and up to the minute show that is produced especially for The Mighty KBC in his studios in California and can be heard on Saturday and Sunday.

Sunday brings party time to Europe between 10.00 and 17.00 CET. Stan Campbell and Tim Dennis gets things rolling with Trucker Radio. At 12.00 CET we have 3 hours of The LA Connection presented by Emperor Rosko and the last 2 hours are rocking with Ron O'Quinn.

The Giant Jukebox presented by Eric van Willegen is "Rocking Over The Ocean"
to Canada, USA and South America on Sunday morning on 7395 kHz
between 00.00 - 02.00 UTC.