KBC Personality Ron O'Quinn has been inducted into the Georgia Radio Hall Of Fame as a career acheivement inductee. Rons long radio career began at WMGA in Moultrie, Georgia while he was still in high school. After serving in the military as an Army Ranger, OQuinn returned to his home state and resumed his radio career at WVLD in Valdosta. He then worked his way to WROD, Daytona Beach, Florida; WLCY, Tampa; WFUN, Miami; WYLD, New Orleans, WUBE, Cincinnati and KYA, San Francisco. An unusual career move took Ron OQuinn out of the United States in 1966, when he served as program director for Swingin Radio England, a pirate radio station broadcasting from the North Sea off the British coast. This job gave him the opportunity to accompany the Beatles on their U.S. tour in August, 1966, and led to his induction in the Pirate Radio Hall of Fame. Though he was out of radio for several years, Ron returned to the business in 1987, when he syndicated a weekly show heard on 88 stations in the U.S., Rock n Roll Reunion. Ron now has a weekly syndicated show, Rock n Roll Rewind, which is heard all over Europe on The Mighty KBC. This show is produced from his Glenwood, Georgia home and a version of this weekly program also runs on several radio stations in America. Get in, well ride around and listen to the radio.. 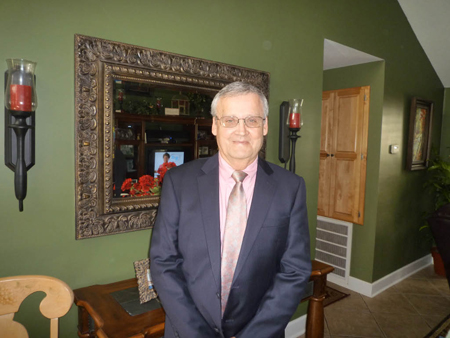 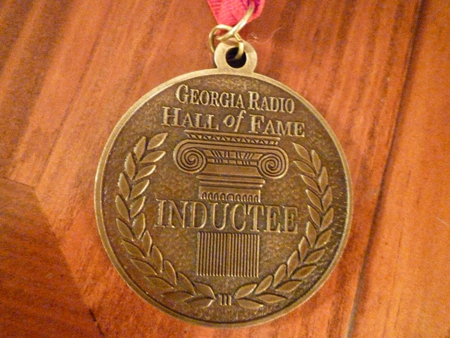 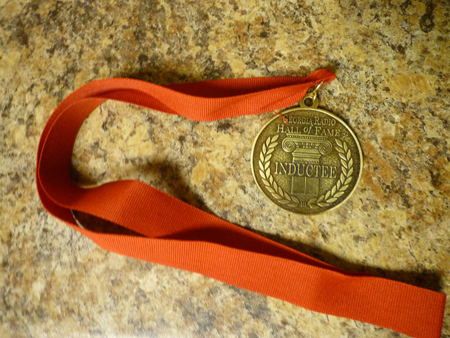 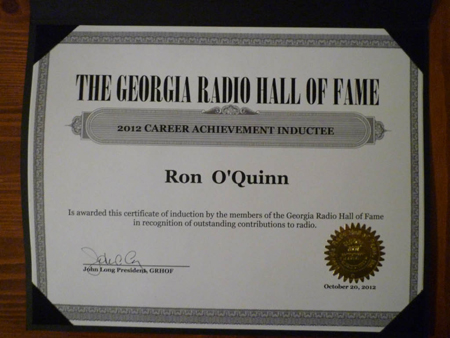